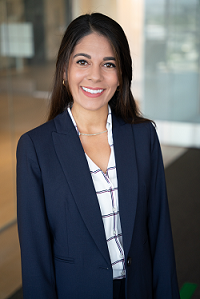 Alex’s practice focuses on high stakes commercial litigation in state and federal court and arbitration, including disputes in the arenas of securities, antitrust, LLC and partnership disputes, real estate, breach of contract, torts, and financial restructuring.