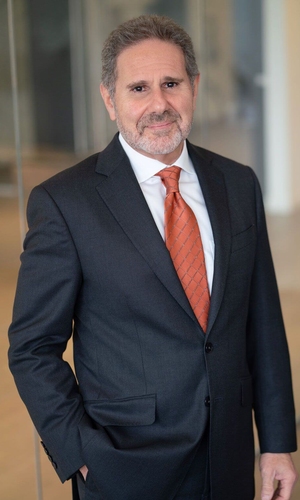 Rick is Chair of the Firm’s Entertainment, Media & the Arts Department and has practiced entertainment and media law for over 35 years. He has represented major studios and independent production companies, distribution and telecommunication companies, television networks and other exhibition entities, pay television services, Internet and other new media companies, individual creative and performing artists, and industry executives.