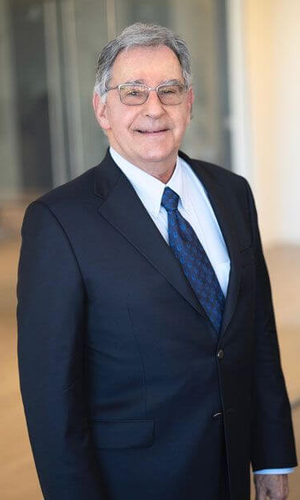 With over 45 years of experience, Owen is one of the most respected attorneys in the entertainment industry, representing major artists and leading corporations in entertainment, internet and music publishing. He regularly handles complex and sophisticated transactions for music industry and other entertainment clients and handles all forms of contract, agreement, and licensing negotiation for clients in the music, film, television and digital media industries.

Owen has been quoted in The New York Times, Billboard, Forbes, The LA Times, The Wall Street Journal, and other prominent media outlets as an expert, and has appeared on CNN and ET on television.