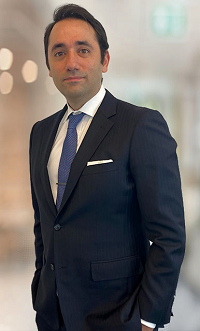 Over more than 15 years of practice, Evan has amassed litigation experience ranging from varied commercial disputes to his regular defense of employment and product liability claims. He also has done extensive work representing corporate and individual clients in white-collar criminal matters and government investigations, including those under the Foreign Corrupt Practices Act.

On these and other matters, Evan frequently advises clients based outside the United States. For them, he is particularly experienced in navigating disputes with cross-border elements, and using judicial proceedings to advance clients toward their business goals. His clients operate in many different industries, including healthcare, hospitality, and financial services. Evan also has multiple clients in the entertainment industry, including foreign intellectual property holders and movie studios.

Evan practices widely across federal and state courts and has appeared before other judicial bodies in and out of the United States, including the U.K.’s High Court of Justice. Before joining Eisner, he was a litigation partner at an Am Law 100 law firm.