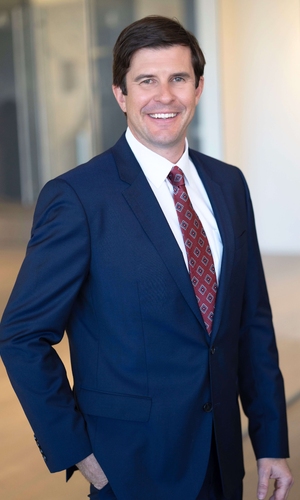 Mr. Reynolds has also represented various independent entertainment and media companies in lawsuits involving distribution rights, merchandising and licensing rights, profit participation and other accounting issues, contractual disputes, and intellectual property disputes. He is known as a trusted source for national media outlets and is frequently quoted as an authority on intellectual property and entertainment disputes.

Mr. Reynolds has represented a wide variety of clients in some of the most important and closely watched media and entertainment lawsuits in the United States.