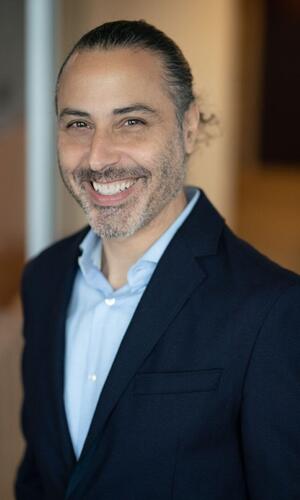 Evan has lectured at NYSBA-sponsored events, speaking on both the music and film industries. As a natural extension of his law practice, Evan has also worked as a producer on various film projects, with a concentration in non-fiction. Evan’s various executive producer and producer credits include the documentaries “Hot Girls Wanted” (Netflix Original), “The Lost Arcade,” Showtime acquired films “Porndemic” and “Godfathers of Hardcore” and the cult classic “Cropsey.” Most recently, Evan was honored to join Todd Miller and Tom Peterson as producers on Miller’s stunning documentary “Apollo 11”, an epic archival-based account of NASA’s Apollo 11 mission, premiering in Documentary Competition at the 2019 Sundance Film Festival.