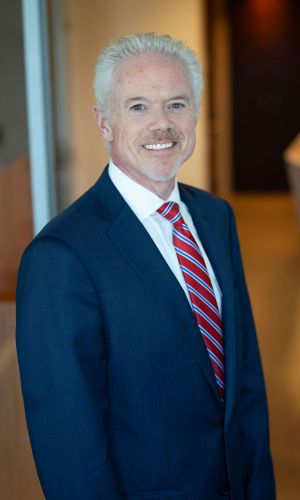 Simon is the Managing Partner of the Firm’s New York Office. Simon concentrates his broad-based federal and state commercial and business litigation trial and appellate practice on representing owners of closely held businesses in a wide variety of industries in ownership-related disputes.

Simon has significant experience in the representation of professional service providers such as law firms, accounting firms, investment advisory firms, and hedge funds in connection with formation, dissolution, and withdrawal of members from counseling, negotiating, and, as necessary, litigation standpoint. He also has experience representing investment banks and broker dealers in employment and trade secret disputes as well as a variety of clients in New York City government administrative proceedings.

As a resolution-oriented litigator, Simon complements his trial-based litigation practice with his work as a mediator. He is a member of the panel of mediators for both the New York State Supreme Court Commercial Division for New York County and the Southern District of New York. He is also a certified Part 36 receiver.

Simon’s litigation victories include a jury verdict in favor of a former partner in a hedge fund and financial advisory firm on his claim for breach of a reorganization agreement with his former firm, resulting in a $9 million settlement. In other select engagements, he has represented: