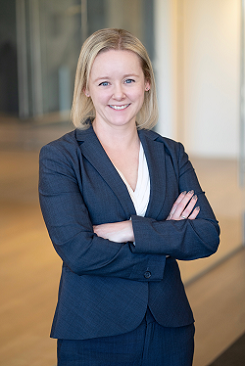 Amber’s practice focuses on general and intellectual property litigation for clients in the motion picture, television, publishing, broadcasting, financial services, and sales and advertising fields. She has successfully litigated breach of contract, trademark, copyright, First Amendment and idea submission matters in both state and federal courts as well as arbitration. Amber also regularly defends clients against FDCPA and TCPA claims and counsels clients in trademark and copyright licensing.