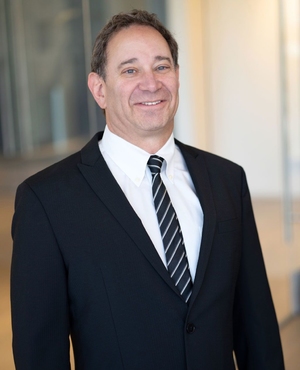 Jordan is recognized as one of the country’s leading brand integration experts and an authority in sourcing, negotiating, and managing brand licensing and merchandising deals for feature films, television, and new media, as well as music and video games.

Jordan brings significant experience as both an entertainment lawyer and as a feature film and television producer in negotiating and drafting six and seven-figure integration, sponsorship, and activation agreements. He then executes on the business and creative elements of those agreements throughout production and domestic/international distribution.

When describing Jordan’s work to The Hollywood Reporter, Eric Baum, Sony Pictures Senior VP of Business and Legal Affairs for Consumer and Worldwide Marketing, states “Jordan has earned the trust of those not just in Hollywood, but all the way out in places like Peoria and Georgia. They rely on his expertise and hard work to keep the integrity of their brands.”

Jordan’s mission is to make “integrations” live up to both brands’ and producers’ expectations in today’s rapidly changing commercial environment. Jordan’s pioneering work on the integration of brands into entertainment has also been featured in a front page article in The New York Times.