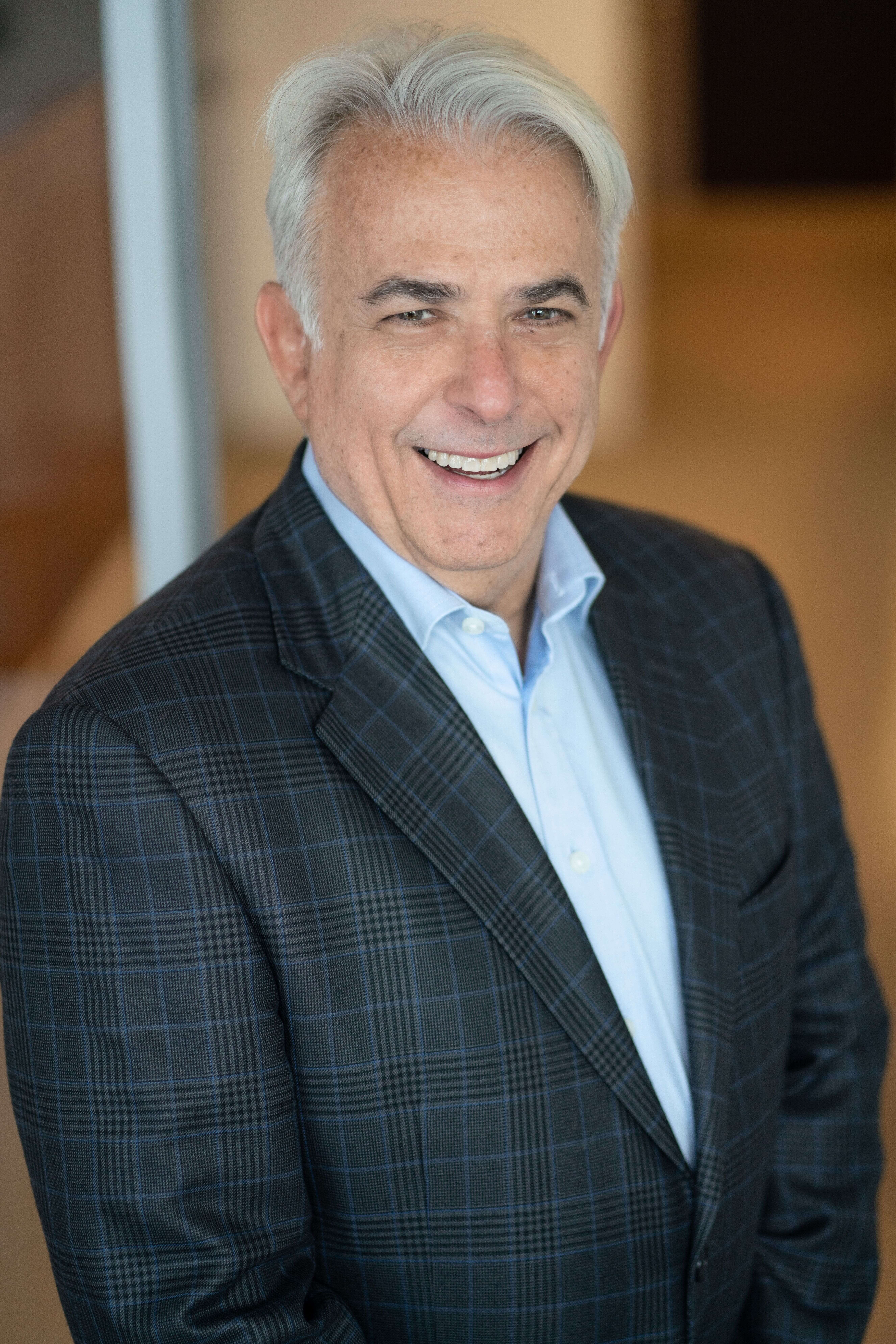 For over 30 years Andy has been an ardent legal advocate for creators of intellectual property and entertainment entrepreneurs. His client base spans the spectrum from emerging talent to iconic music superstars and from established companies to start-ups.

Andy is well versed in the challenges facing the music industry and has spoken at numerous educational events, been featured in books, quoted in Billboard and the Wall Street Journal, and interviewed on NPR. Andy is actively involved with NARAS’ NY Chapter’s Board of Governors, the Board of Directors of the TJ Martell Foundation (the music industry’s charity committed to finding a cure for cancer) and the ABA’s Music & Personal Appearances Division as its Vice Chair.