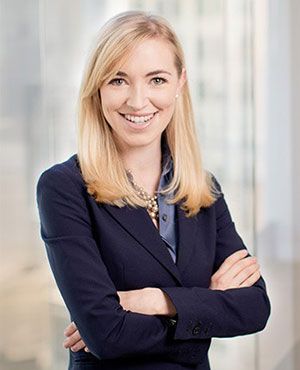 Taylor is also passionate about protecting civil rights. She has obtained asylum for five refugees and served as co-counsel to the ACLU in three constitutional challenges to state statutes in Kentucky and Arkansas.